On the water and off, festivals put Anacortes on the map 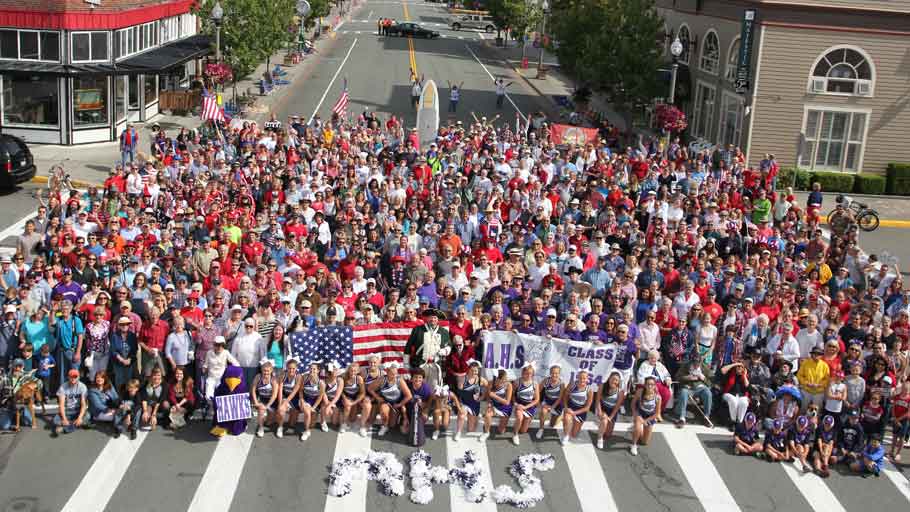 Since its days as an insular port city, Anacortes has loved a party. When there were no roads to connect early settlers, they convened by boat for balls and midnight suppers. Holidays have long filled the streets of the historic downtown. Today's old-fashioned Fourth brings islanders together for a town photo, parade, and fireworks over the bay. 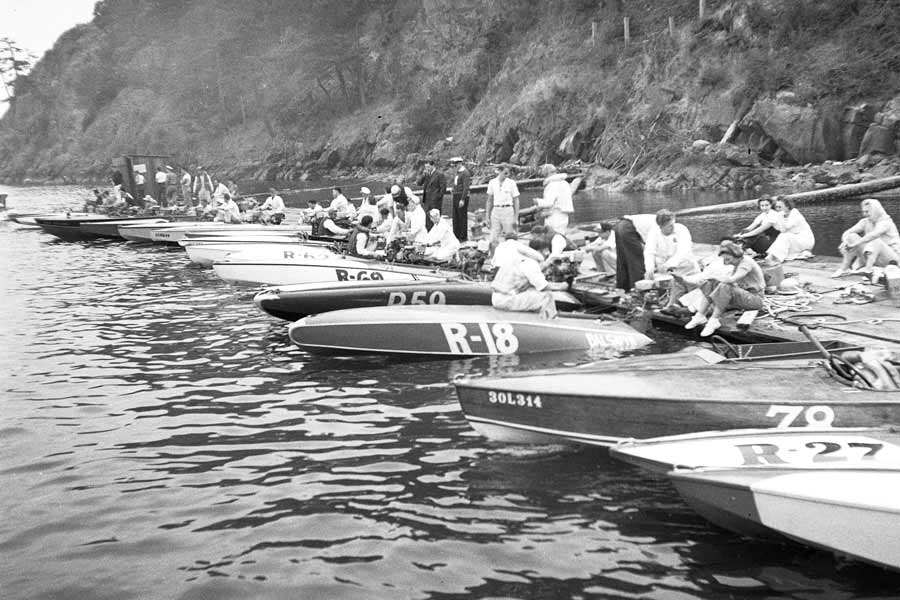 Today's Waterfront Festival harkens back to the Marineers' Pageant that launched in 1937. Touting its marine heritage, Anacortes hosted the multi-day festival with hydroplane and Indian canoe races, water skiing, a pageant queen, and grand parade. The sometimes zany events even caught the attention of Life Magazine photographers in 1948. 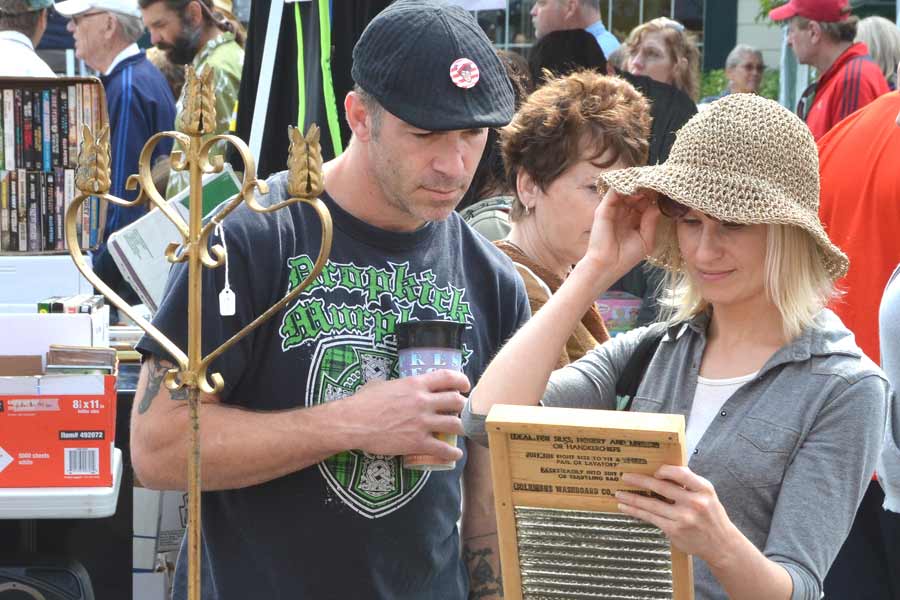 The original "Shipwreck Day" was inspired by a handful of local commercial fishermen who got together to sell their used gear as yard art. Decades later, the unique 10-block garage sale draws treasure hunters from all over, as civic groups, artisans, and vendors hawk kitsch, collectibles, antiques, and attic discoveries. 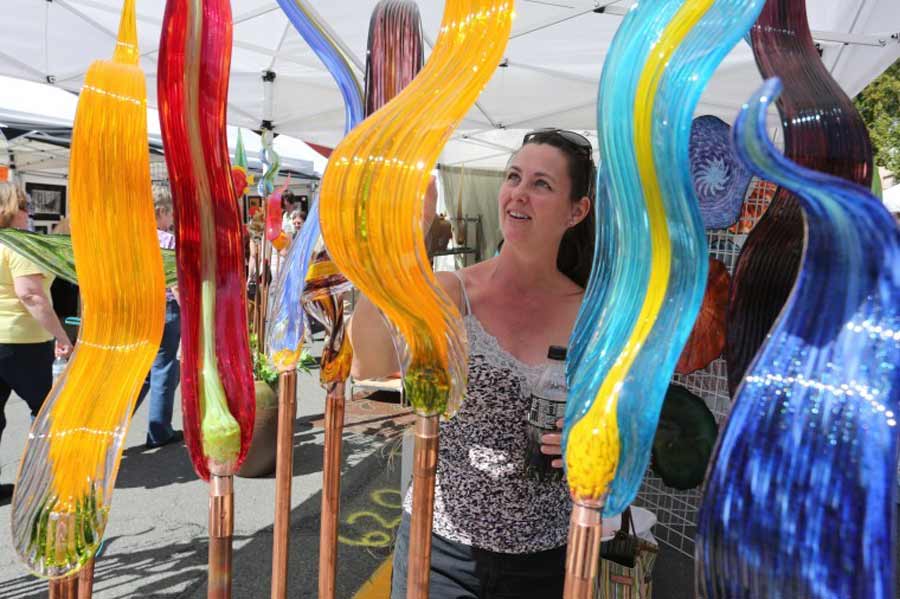 Blending the acrid smell of its pulp mill with an arts and crafts festival seemed a wild idea when a new generation of residents sought to re-enliven their town in 1962. But the time proved right—some 15,000 people attended the first year. Over 50 years later, the Arts Festival is one of the largest and most respected events in the Northwest. 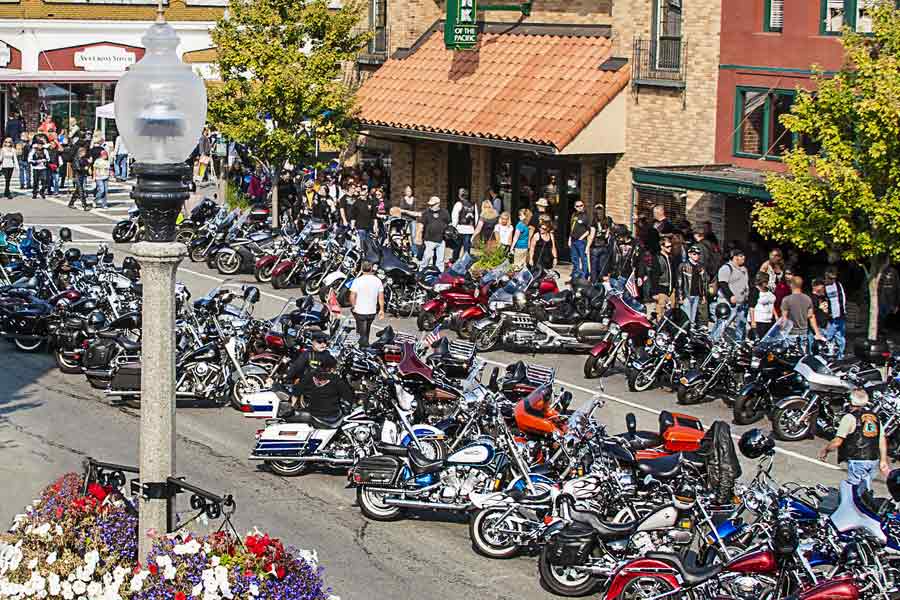 It's not what you'd expect in salt-sprayed Anacortes, but each September, chrome gleams, engines rumble, and leather-clad bikers strut alongside motorcycles four deep on Commercial Avenue. A 1981 end-of-summer ride by friends in search of oyster shooters is now the Pacific Northwest's largest motorcycle rally.